The original PatentWear Hookah design printed on 8 oz. crewneck sweatshirts. Made of a 50/50 blend of cotton and polyester air-jet spun yarn with a softer feel that also reduces pilling, this classic-fit sweatshirt features double-needle stitched collar, shoulders, armholes, cuffs and waistband, and 1×1 athletic rib knit with spandex for collar, cuffs, and waistband.

No matter the substance smoked, the hookah, with its artful curves, conveniently removable parts, and water-cooled comfort seems here to stay. 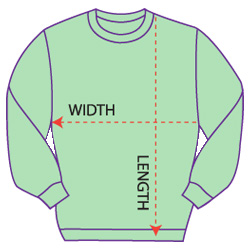 Be the first to review “Hookah Patent Sweatshirt” Cancel reply